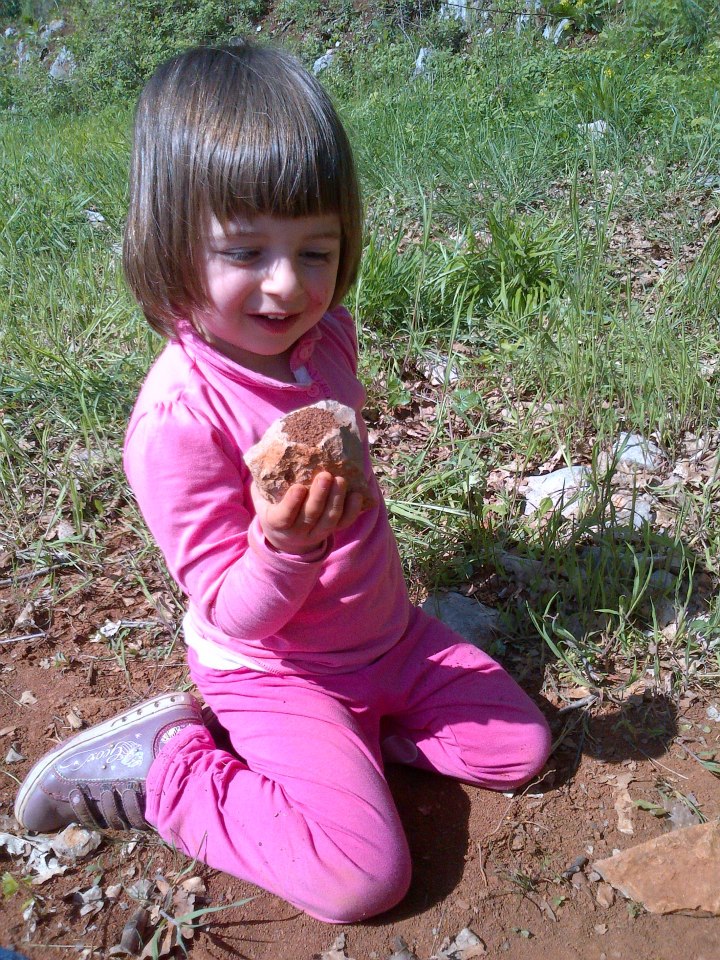 Roots: they are our identity and bond with our native land and lead us to preserve it, for it remains the place our children will consider their own. This is the message of our ancestors, who in 1918 returned home from exile in Bruck an der Leitha, former Austro-Hungarian Empire. Waiting for them there were not many homes and even less farms and vineyards, but it was still the Carso, the rock, the red earth.

Their new life started, cultivating the land, tending to animals and selling Goat’s milk every day in Gorizia.

Only through the labor of the land, we find the power to understand the love, that deep feeling of forever belonging to life. Feeling oneself part of Nature, respecting the rules and the madness that only during the course of a lifetime we have the ability to comprehend.

San Michele del Carso is our place in the Universe: it conveys the history of the human kind: the Carsic caves born millions of years ago, the first “Castellieri Neolithic” settlements during the Bronze Age, that in the so human and wise words of Primož Trubar “they listen in wonder to the local people of Castello di Rubbia – Grad Rubije in 1563.” But also indelible prints that affected the lives in our land, in human and cultural echelons: trenches and gunned fortifications used during the First World War, red stars on monuments to the Resistance, anti-atomic bunkers during the Cold War.

All this must be communicated so it can be understood, respected, preserved and never forgotten.